The biggest wind tunnel in Griesheim is the subsonic wind tunnel. The conduit has a cross section of 2.9 m x 2.2 m and is 4.8 m long. The maximum air velocity is 68 m/s.

The trisonic blow down wind tunnel is supplied by a compressed-air vessel with a storage volume of 8 m³ and a maximum storage pressure of 50 bars. Mach numbers between 0.6 and 4.0 are adjustable via a variable nozzle (subsonic, transsonic, supersonic). Maximum blow time is 60 s at Mach 4. The conduit cross sectional area is 150 mm x 150 mm.

Overview of specifications (in German, PDF) (opens in new tab)

The small Eiffel-type wind tunnel has a cross section of 45 cm x 45 cm. It is used for fundamental research and to calibrate probes. The maximum air velocity is 70 m/s.

The Grob G 109b is a two-seated touring motorglider with controllable pitch propeller manufactured by Grob Aircraft AG.

Both aircraft have been modified in order to meet special requirements of research and educational flight operation.

Due to its design as a powered glider, the G109b is particularly suitable for research flights to study laminar-turbulent transition.

Here, the effect of various influencing factors on the flow around the aircraft under real atmospheric conditions is investigated.

In addition to the research activities, teaching activities also take place at the August-Euler-Airfield in terms of bachelor and master theses within research projects as well as in the form of student internships. The second G109b is available for student practical courses, which complement the lectures “Aerodynamics 2” of SLA as well as the lecture “Flight Mechanics” of the department Flight Systems and Control Engineering. The aircraft is equipped with measurement equipment specifically developed for this purpose, which allows students to practically deepen their theroretical knowledge.

August Euler Airfield is an approved scientific air field with the designation EDES. The airfield is used to conduct flights according to visual flight rules (VFR) during daytime and for research purpose. The Institute of Fluid Mechanics and Aerodynamics operates its two motorized powered gliders at the airfield.

We have a hangar (20 x 25m) for the storage of the two aircrafts on the airfield.

In the tower building, which is located directly at the airfield, there is an office with equipment needed for flight operations, several meeting rooms of different sizes and an exhibition about the history of the August Euler airfield.

Hot-wire probes offer the possiblity to determine flow velocities with a high temporal resolution, as is necessary for unsteady effects or measurement of degrees of turbulence. CTA techniques use very fast control loops to keep the sensor at an average constant temperature.

Particle Image Velocimetry (PIV) is a non-instrusive optical technique to determine velocity fields: The fluid is seeded with particles and photos are taken at short intervals. From the particle positions the direction and velocity can be calculated. The Institute SLA has PIV and µPIV (for flow measurements in micro channels) systems.

The Laser-Doppler technique is based on determining the Doppler shift of the light scattered by a moving object that is illuminated by a laser. As the frequency of the light cannot be measured directly, it is brought to a range of several MHz by a reference beam.

PLIF techniques are based on the fluorescence of a species excited by a laser and are a reliable method to visualize flow or measure species concentrations and temperature.

The Phase Doppler Anemometry (PDA) systems at the Institute are used to measure the size, velocity and concentration of spherical particles, droplets, or bubbles suspended in gaseous or liquid flows.

The Institute SLA has systems to measure the size and velocity of particles with the help of a special background illumation and an image analysis software.

For further information about our test rigs, please refer to the pages of our scientific staff. 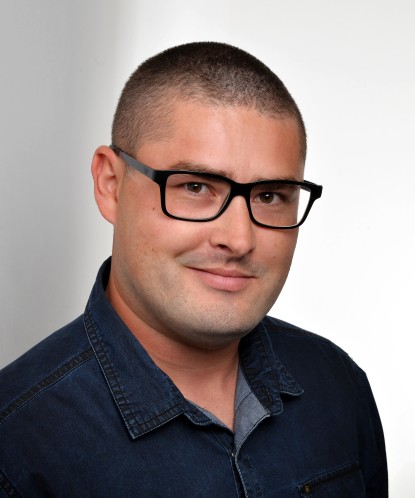 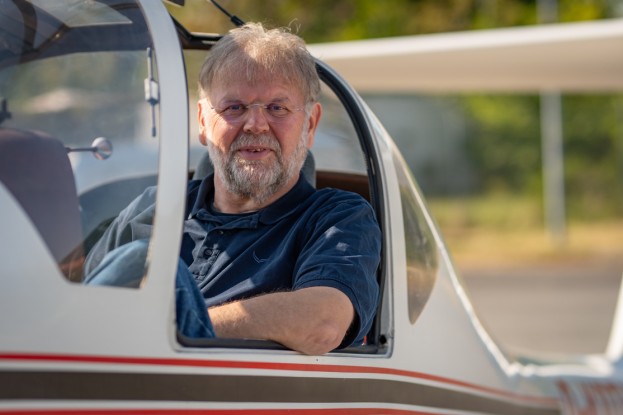